A passage from the article:


Odjick has been told his time might be measured in months, if not weeks. In mid-April, shortly after the ceremony that inducted Quinn into the Canucks’ Ring of Honour, he became short of breath. Two days later he was diagnosed with amyloidsis, a rare heart condition in which a protein, produced in the bone marrow, forms deposits in the heart. The form he has is considered terminal.

A heart transplant won’t work. Neither will a bone-marrow transplant. There are experimental treatments in Europe but the best hope is doctors can buy Odjick some time.

Some very sad and unfortunate news concerning a Canucks' legend.

One of the best .
Top

Crusty
Over the Internet, you can pretend to be anyone or anything.

Sad to hear something like this happen to a guy like Gino, who seemed to have found a good place in his life. Given that it's terminal I wish him the best passing possible, and happy trails the rest of the way.
Love the Sport. Love the Team.

Bad news for a bad ass.

I'll never forget the game six in '95 against the Blues when he went nuclear and took on everybody.

Fucking trying to grab a terrified Brett Hull by the jersey while swinging at some other dude.
Chairman of the Jim Benning Appreciation Society
Top

This thread should stay bumped, it's more important than a Dorsett trade. Or any trade.
Top

Sorry to hear for Gino. Definitely way to young.

I saw him going to the movies @ metro one time. We were in a packed elevator with a bunch of kids. I looked at him and he noticed and saw me wearing my Canuck's hat. I was tempted to say hi and shake his hand, but thought maybe he he didn't want the attention and get mauled by the kids or something. thoughts are with him and his family.

sad to hear this. I miss the old days and the 'Geeeeenos' coming from the rafters ... end of an era

Nucks fan for years a huge fan of that other vancouver hockey squad http://giantshockey.wordpress.com/
Top

Thanks for the memories Gino. Thanks for your spirit. My mother met Gino a few years ago when he was visiting a small town in BC. Great guy.

They say death is like waking up from a dream. We all must die. May you face your death with the courage you lived your life with.
Top

Last summer me and a couple gangsters from Liverpool went to the Penthouse and saw this odd looking cat standing out front at the entrance and did a double take, it was Gino Odjick standing there by himself looking like he was up to no good. In person, he's a tough looking dude, was surprised at how big he was. Gino is a good man, fight the good fight Gino as you always have you're whole life, yet you got a heart of gold.
DOYLE WOULD’VE RATHER HAD KEVIN HAYES AT 7 YEARS 7 MILLION PER INSTEAD OF J.T. MILLER FOR A LATE 1ST RD PICK
Top 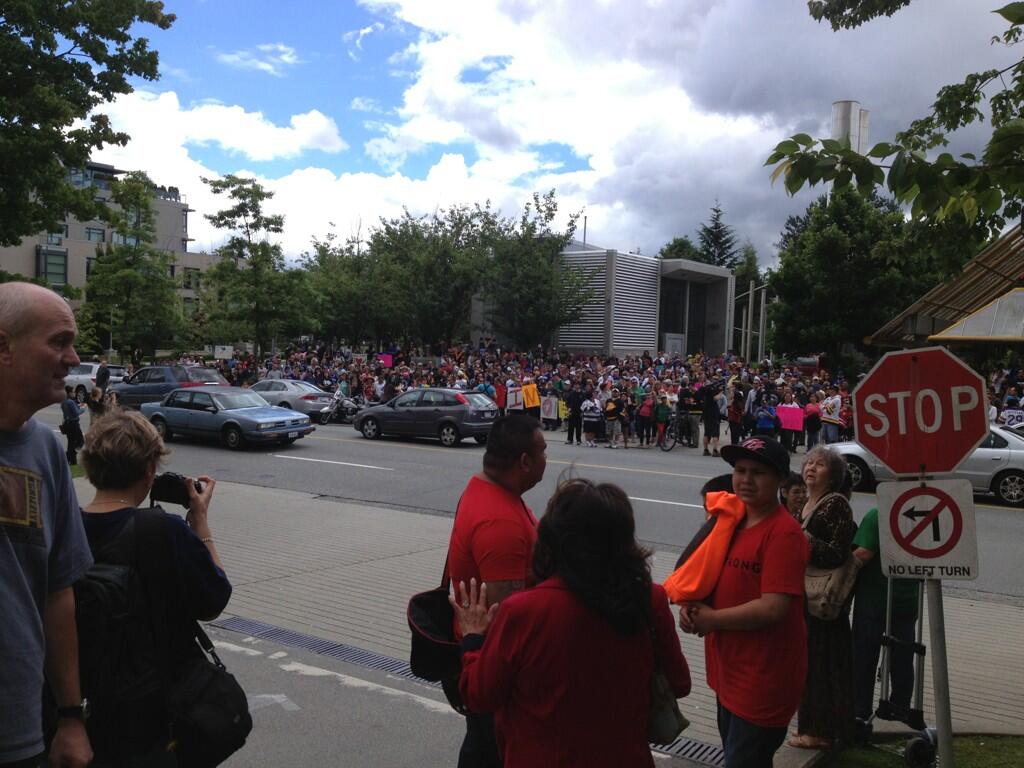 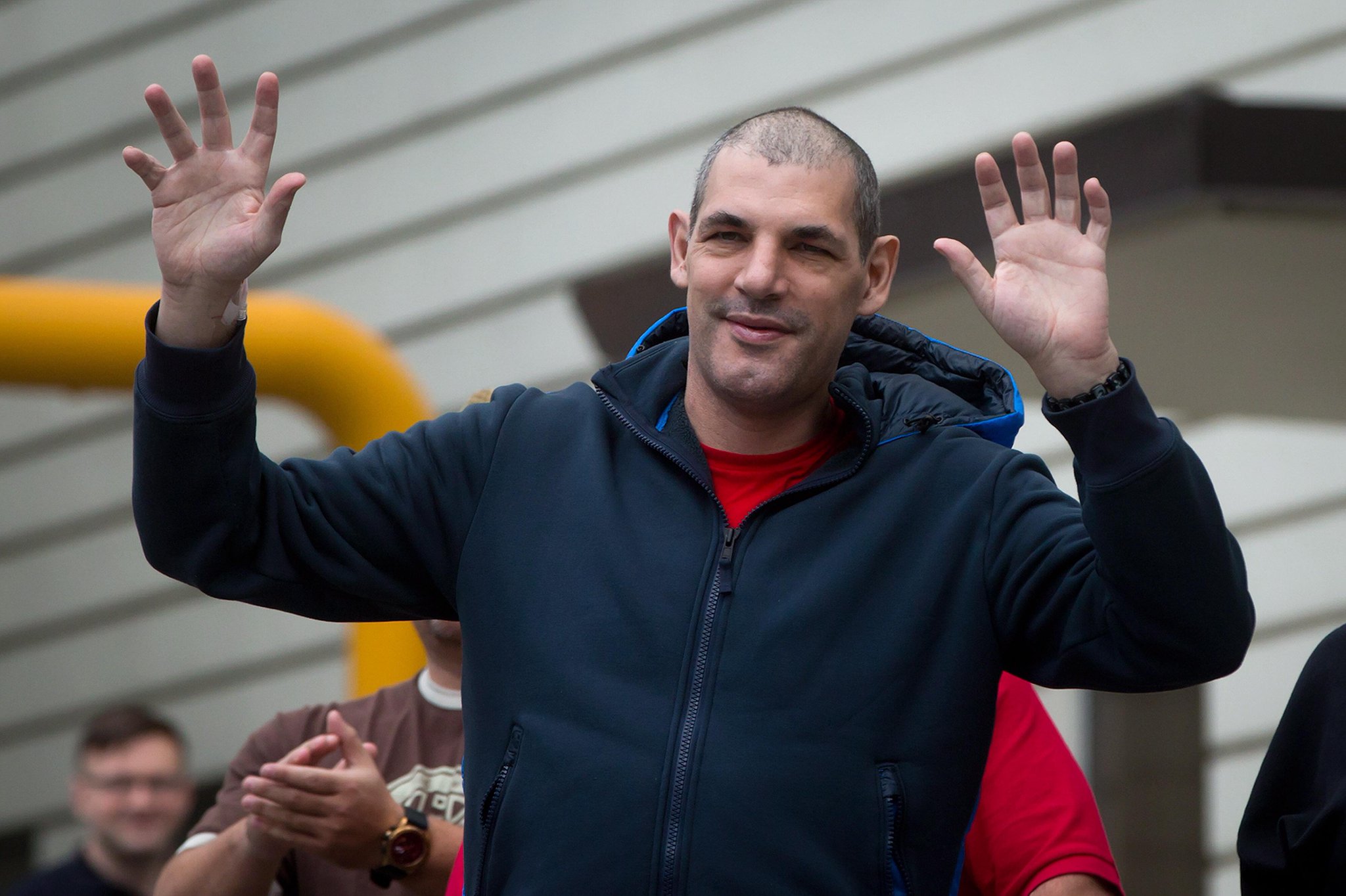