Reefer2 wrote:Thank god this season is over.

If MG has any balls he fires AV by Friday.

Wearing a black and white stripped shirt no less.
Top

Lancer wrote:I pick the Sharks to at least make it to the finals. God knows the refs were on orders to at least get them past the Canucks, so why not let it carry. SJ's been a solid soldier organization for Buttman and his mafia, they're in a sunshine market. OF-FUCKING-COURSE they're a shoe-in.

...
At least there are no excuses nor crutches to lean on or any glimmers to justify the status quo. Vigneault must go, and some core players have to go with him.

I hope SJ gets bounced in the next round. If they make it to the finals, there will be the excuse (i.e. we lost to the Stanley Cup finalists so therefore it's okay).

I hope that is the last time I ever have to watch AV coach this team. I'd wait to hire until summer and see if the rumours are true and Babcock is leaving Det. If so, I'd offer him my first born and anything else he wanted to come coach this team...

I'm not saying it is all AV's fault. There is more than enough blame to go around and hit the GM and the players too. But that is the first of a bunch of changes that need to be made to get this team back on track.
Last edited by DonCherry4PM on Tue May 07, 2013 10:27 pm, edited 1 time in total.
Invincibility lies in oneself.
Vincibility lies in the enemy.

It's just as well they got swept. Blow the team up. I am a 'lifer' so I will keep watching. Thanks for the memories,AV. Good luck in the future. The softie Sedins need to go. This team needs a championship after 41 years, the Sedins had their chance, too soft for the playoffs. Glad to hear Raymond is a FA this summer, see ya. Make Kesler the captain already. Six straight losses. SHIT.
Top

Another bullshit call and then a weak effort from Schneider.

And the fat lady sings.

So, do you figure the Sedins will play against Canada on Thursday?

Whatever, rip the bandaid off quick and lets get to fixing this team.

We just didn't need the refs to help us lose that series.
Top

We didn't lose this series because of the refs, but we certainly lost game four because of one guy, his name is Kelly fucking Sutherland the poorest excuse for a referee probably in the history of the NHL. I posted about him in the regular season. He was shit in the BCHL, the WHL, and now the NHL. How he was assigned to the Vancouver vs San Jose series is beyond belief. Buttman really fucked up on this one.

Now we can start suggesting changes to this team. Obviously something has to be done.
Top

okcanuck wrote: ... his name is Kelly fucking Sutherland the poorest excuse for a referee probably in the history of the NHL.

Pardon me, but that honour belongs to Wally Harris!
Top

Wow does this team ever need a real leader. I don't want to put Henrik down too much, but he just isn't the guy. But it really isn't even about the C. There isn't a real leader in the whole team. From management right on down there's just nothing but followers and wafflers. Say what you will about Brian Burke, the man built and lead every team he was a GM of. There was never any doubt who was in charge. He had a vision for his teams and everyone else could go get fucked if they didn't fall in line. Pat Quinn was the same. This team is in dire need of someone at the top who commands the respect of everyone on down.

Blow the whole team up I say. Start with the GM, then the coach, and finish up with trading away everyone over the age of 30. This team is not going to win any championships so clean house while you still have assets you can deal away. Assets that will fetch a pretty penny via trade. Start from scratch. Make me feel good about watching this team again. Quite frankly I haven't felt good about this team in a long long looooooooong time.
Top

okcanuck wrote:We didn't lose this series because of the refs, but we certainly lost game four because of one guy, his name is Kelly fucking Sutherland the poorest excuse for a referee probably in the history of the NHL. I posted about him in the regular season. He was shit in the BCHL, the WHL, and now the NHL. How he was assigned to the Vancouver vs San Jose series is beyond belief. Buttman really fucked up on this one.

Now we can start suggesting changes to this team. Obviously something has to be done.

Oh no, Buttman far from fucked up on this one. This one was by design. Fuck I hate this league right now.
Love the Sport. Love the Team.

First. The officiating did not lose this series for the Canucks. It just tipped an already unbalanced scale further in the Sharks' favor.

Hockey Central just broke down the penalty calls. It was badly lopsided, we knew that, but when they showed the types of calls it was hilarious. We got nailed for 6 cross-checking calls.....SIX to their ZERO!!!!! I know that we all saw just as many cross-checks going the other way. That's just bullshit.

The diving was brutal. San Jose officially takes the title for embellishment. Tying goal was on a PP with Juice in the box on a call that was really soft. Winkles dove hard there. Winkles was the guy who got high-sticked by Hamhuis. Winkles is the guy that Daniel "boarded". There's a trend here.....can't quite put my finger on it.

The NHL should be embarrassed by their officiating. They won't be, but as a professional organization they should be.
Top 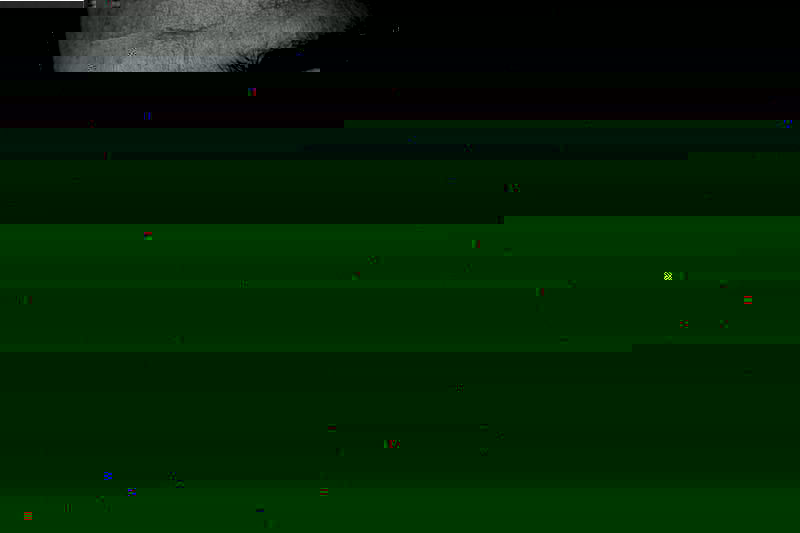 It is hard not to have an emotional response after that hockey game, particularly when I was sure the Canucks would win tonight.

I also agree that the refs did not loose that game for the Canucks. They certainly made it harder for them to win, but there is no way anyone should be allowed to deflect the reason for the loss onto the refs and away from many members of this team who are just not good enough.

I thought Schneider would stand on his head tonight. He was shaky, and although he made some good saves, his positioning was off at times and he misplayed several shots. I have read quotes in places to the effect that the Canucks are an above average team with good goal tending. It has been obvious to many for the last two years that the Canucks are a barely average team who mostly win when they get great goaltending. They didn't get great goal tending tonight.

The hockey gods must have had a really good laugh tonite, with Raymond and Edler getting goals. They deserve the one finger salute.

It will be interesting to see how much of a shake up happens. Myself I don't really care if the Canucks get lousy and don't make the playoffs for a couple of years if they can get a good drafted player or two. Onward and downward. We will rise from the muck eventually!!
Top

Meds wrote:The diving was brutal. San Jose officially takes the title for embellishment. Tying goal was on a PP with Juice in the box on a call that was really soft. Winkles dove hard there. Winkles was the guy who got high-sticked by Hamhuis. Winkles is the guy that Daniel "boarded". There's a trend here.....can't quite put my finger on it.

Winkels got the third star for his efforts. It was quite a performance.
Top

We got some BS calls for sure and the sharkies played better than us. It didn't help that our speciality teams totally sucked, our PP could barely set up and our PK stunk to high heaven.

I think I would of played Lou in game #3, and #4 for sure, but it was AVs call. Schneids was ok, but wasn't great; he didn't look 100%. I thought Lou was definitely playing better. I thought the luxury of having 2 good goalies was to play the guy who is hot or playing better. AV failed there.

Kes had a monster game #2 (a memorable performance), but I noticed that in game #3 he gets clipped in the head by Marleau early in the game. I wonder if that took the wind out of him (or banged him up a bit) cuz he was pretty average after that.

Bieksa didn't look 100%. It looked like he wasn't going all out and kind of playing hesitent (protecting himself) cuz he didn't want to get hurt. He did look better as the series went on though (ie - game 4).

And yeah, the Nucks are down 3-0 in the series and they get a penalty with 5 mins left and in OT. C'mon for crying out loud! Have some mercy. Our PK was so bad that giving them a PP was basically giving them a free goal. Nucks didn't play well for sure, but they got like zero breaks. The series could of easily been tied 2-2, instead we get swept. At least give the Nucks a chance to come back to pro-long the series a bit to make the series more entertaining.
Top
Post Reply
126 posts