At least that quote acknowledges the LA Kings should lose to some teams 8-2.

Objectively, they aren't a good team. Just an older version of the already too old team that wasn't good last season.

And last night, the Canucks did get some good bounces to go along with a decent overall effort. But the Canucks got some help from Quick, too. Soft goals are easiest to see when they go through a goaltender, but he's not set on Hughes's goal, on Edler's goal, and on Sutter's first goal. (It might not have mattered on Sutter's). All that sliding past his spot reminded me of Marskstrom two years ago or Dan Cloutier. Quick misplayed the poke check on Leivo's goal -- if he turns the paddle over, it's just a broken play. He doesn't hold his crease on the 8th goal -- hard to do with the defenseman barrelling in, but Marky would've held his crease. It would've been hard to stop Pettersson's goal -- where was the defense -- but Quick doesn't even attempt to square himself to the shooter on a play that felt to me as if it were happening in slow motion. 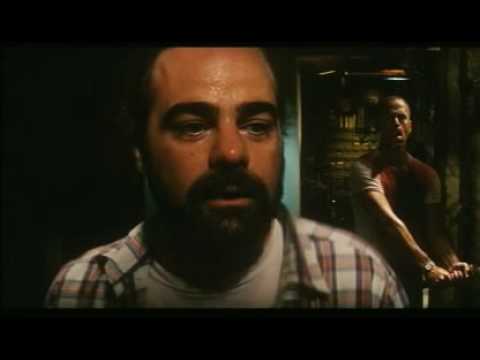