Hockey Widow wrote:IQ as compared to others selected ahead of him

Good pickup for the Flames, should fit in.

BigTuna wrote: Someone's obsessed. One of the very best cities in the entire world. Every ranking says so.

Obsessed and pretty insecure, you are correct.

If they want to mix it up and attract a new audience with a host that's not a hockey "insider", I would have gone with something truly off the wall like Jay Onrait and Dan O'Toole. That would get people talking and watching, even if it was a train wreck. Supplement them with some hockey guys that kn...

Shhh... soon, soon. This time he'll dry his tears with his glorious beard.

...the guy is starting to look like a stand in for Moses, has anyone else noticed this?

Welcome to the jungle, baby.

Blob Mckenzie wrote:Guy is an AHL or junior coach. He's out of his element in the NHL. Hopefully we retain Green and fire Twitch partway through next year.

What makes you think Green would be any different? I hope they retain Green as well, but I really doubt he'd be able to do more with this roster then Willie.

I think I'm going to step out on a limb and predict that Pittsburgh is going to win the cup...

Whatever happens, Pitts has a bizarre "goalie controversy" to look forward to. So that should be fun to watch.

Hockey Widow wrote:MAF will be on the bench.

This may explain the Pens success better then any of the other reasons. He's been hot and cold in the playoffs for awhile now.

Hockey Widow wrote:I wonder if Sutter can grow a playoff beard like Bonino.

Boninos beard reminds me of the Sicilian scene from True Romance...

Because you... you're part eggplant.

I can't believe what I'm seeing - grow up guys.

Re: Canucks trade MCCann for Gudbranson

Regardless of the trade, Benning's apparent lack of emotional attachment to any of his acquisitions is a refreshing change of pace.

Re: The Future of CC

ukcanuck wrote:Okay so where is the button to press and give my credit card number ??

Linden brought the wrong fucking card with him... 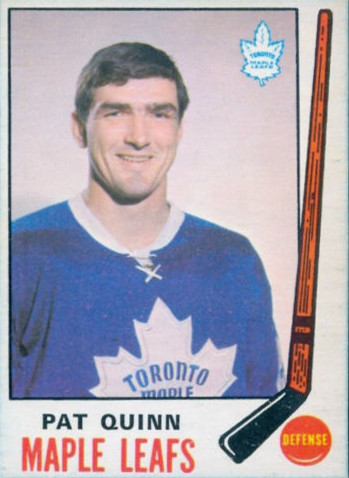 This nightmare has to look familiar to coach V.

Lundqvist is getting piled on by the pundits too.
Search found 1198 matches